The Enchi Morph in Ball Pythons 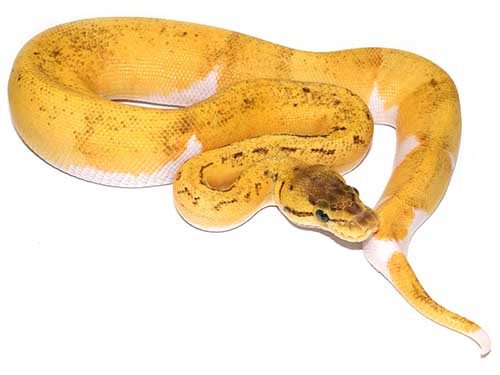 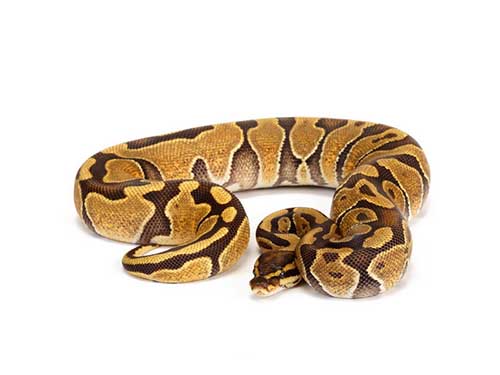 This morph is a fairly common and affordable morph in today’s market, but what makes it so great is that it adds so much colour and bold defined markings to other morphs. In my personal opinion everything looks better with Enchi in it and it really goes well with any other morph to make some amazing and jaw-dropping combos!

In 1998 a friend of mine had established, as it turned out, a very valuable contact in Ghana. We ordered and received a shipment of farmed Regius juveniles. The purpose of the shipment was to get a number of females to our project “Pie Ball”, but we had also been promised a few special animals. Among these, in a special “bag”, there were a few out of the ordinary animals. Two of these were identical and, furthermore, a pair. In 2002 I put this pair together for breeding, as well as a high gold female and a normal female with this special male. We were not disappointed. It turned out that these animals had so called dominant genes. The first captive bred Enchis were born. 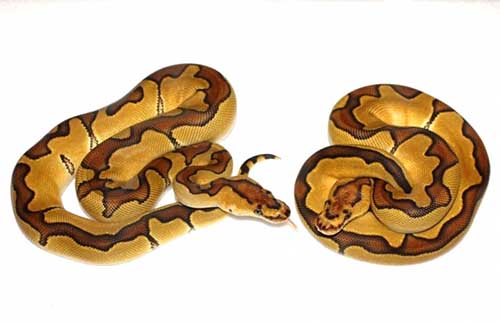 These juveniles are getting more and more beautiful as they grow. The colours go from warm orange to bright yellow.

This story is very similar to the way many Ball Python morphs started. Let’s have a closer look at the Enchi morph. The Enchi Ball Python is a very subtle colour morph with increased orange and bright sides. The Enchi can be difficult to pick from normal when they are newly hatched. The Enchi is one of those rare genes that improves with age. The Enchi colour changes radically as the snake reaches maturity. We have some Enchis that started life average but are very special as adults. Our Enchis also frequently have significant banding in the pattern.

The Enchis have golden yellow sides, the dark pigmentation is chocolate and their faded saddles exhibit a copper/bronze colour. The Enchi also has a greatly reduced pattern. The “Super” Enchi is an extreme version of the Enchi, with a further reduction in pattern and a lighter more intense colour. Enchis are also a valuable ingredient when making some designer morphs as they reduce pattern and alter colour. The Enchi Mojave, Enchi Lesser, and Enchi Fire are good examples of what this morph can do. 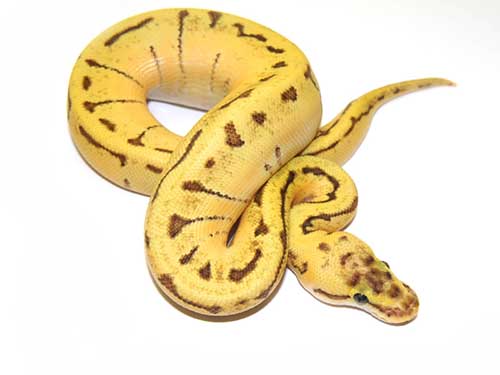 Let’s have a look at how a co-dominant Enchi Morph works when bred back to Enchi and with normal ball pythons. These are examples based on a litter of 4 eggs. This model works on all co-dominant genes. See below:

I hope this break down helps you understand how co-dominant genes work.